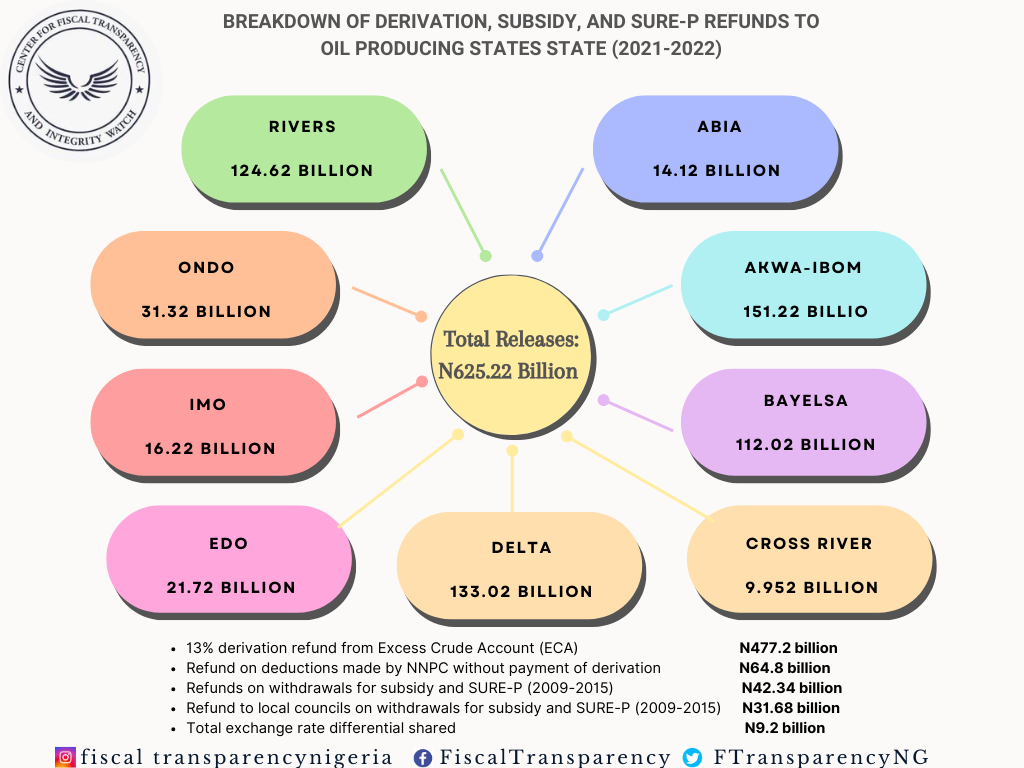 A few weeks ago, as part of the World Bank-funded Ministry of Finance championed State Fiscal Transparency, Accountability and Sustainability (SFTAS) program, state Governors assembled in Abuja to celebrate the success of the 4-year project which has come to an end (2018-2022). The program focuses on strengthening the fiscal conditions of Nigerian states and explores ways to domesticate best practices in planning, budgeting, accounting, and reporting government finances and expenditures.

Expectedly, the program which has two components, that is, the performance-based financing and technical assistance components, had almost all the states subscribing as the World Bank committed some $1.5 billion in funding. The performance-based financing component considers the implementation of fiscal sustainability plans and Open Government Partnership (OGP) frameworks that are relevant for proper fiscal management and performance. These indices are generally considered weak, with several states facing fiscal pressure, just like the federal government. On the other hand, the technical assistance component supports states based on need and demand, as opposed to performance.

Whether the program has achieved its objective of strengthening fiscal transparency, build trust in governance, enhance the monitoring of fiscal risks, and facilitates accountability in public resource management, will be determined in the coming years, now that the funding period has elapsed.

The other expectation from the project, which is to reduce the opportunities for corruption and misuse of public resources, “thereby increasing the efficiency of public expenditures,” cannot be categorically said to have been achieved given the nation’s perennial struggle with corruption at national and subnational levels.

Recently, the Governor of River State during the commissioning of the Nabo Graham Douglas campus of the Nigerian Law School in Rumueme, Port Harcourt, in an unconventional admission, showered praises on President Muhammadu Buhari for approving the payment of accrued arrears of the 13% derivation funds, which he said has been instrumental to the state’s infrastructural transformation drive.

Governor Wike was quoted to have said: “Let me say it for the first time. So many people asked me: ‘where is he getting this money’? Let me say it. Through the Attorney-General of the Federation, I want to thank Mr. President. Monies that were not paid to the Niger Delta states since 1999; the 13 per cent deductions, Mr President, approved and paid all of us from the Niger Delta states.”

You may want to recall that an order of the Federal High Court sitting in Abuja has, in 2021, compelled the federal government to pay the Niger Delta states who are beneficiaries of the 13% oil derivative these arrears in “sixty equal months installments”. It is therefore pleasing that the government in compliance with the judgment has begun the payment to the nine (9) concerned states.

However, apart from the Rivers state governor who has openly acknowledged receipt of some payment and its use for state infrastructure, the public is oblivious to what the other states who have equally received these payments have done with them, in the interest of open governance, accountability and transparency which they have all subscribed to through the SFTAS program.

Over the years, stakeholders continue to focus on strengthening fiscal transparency at the federal level, and hope that it would naturally cascade down the state. It is therefore refreshing and commendable that the SFTAS program was instituted to support and monitor key areas of accountability, public sector expenditure, public financial management and sustainable debt management, among others, across states in Nigeria. However, like in the management of tranches of the 13% derivation funds paid by the federal government to beneficiary states, the fiscal conditions of most states are still largely weak and shrouded in impunity by state Governors who run their states’ treasury without recourse to fiscal laws and relevant accountability measures by the OGP and other local and international commitments.

It is against this backdrop that the performance of the 36 states in the 2022 Transparency and Integrity Index (TII), an Index developed by the Center for Fiscal Transparency and Integrity Watch (CeFTIW) has plummeted. In the assessment, only nine (9) states scored above average, with Ekiti scoring the highest and emerging top at 58.74%, while the least performing state in the year’s Index is Ogun with a cumulative score of 21.25%.

The TII ranks states based on six (6) variables including websites integrity, fiscal transparency, open procurement, anti-corruption, citizens engagement and local government transparency; and tied around twenty-nine other sub-variables and has become an independent tool for assessing public sector compliance with relevant provisions on open governance. The lack of commitment from the state government in the fight against corruption is reflected in their performance in the anti-corruption variable, where only four states (Kaduna, Kano, Lagos and Oyo) have institutionalized anti-corruption and whistleblowing policies.

Likewise, the performance of states in the local government transparency variable remains poor with only four states (Yobe -61.07%, Nasarawa -55.53%, Taraba -55.53, and Imo -50.00) scoring above the average score.

Besides the uncertainties and secrecy surrounding how some state governors have expended the batches of arrears payment from the 13% derivation funds, more scrutiny is required to ascertain the health of many states’ fiscal conditions. Accountability and transparency are key if the fight against corruption must be won. In our clamor for true federalism, state government must demonstrate capacity and willingness to play by the rule, and not some “all-powerful existence” who are not accountable to the people and democratic institutions.

Importantly, the media and civil society stakeholders must up their ante as watchdogs of society. That Nigerians had to wait for Governor Wike’s revelation before they knew the federal government’s payments to the oil-producing states is an indictment on the work we all do.