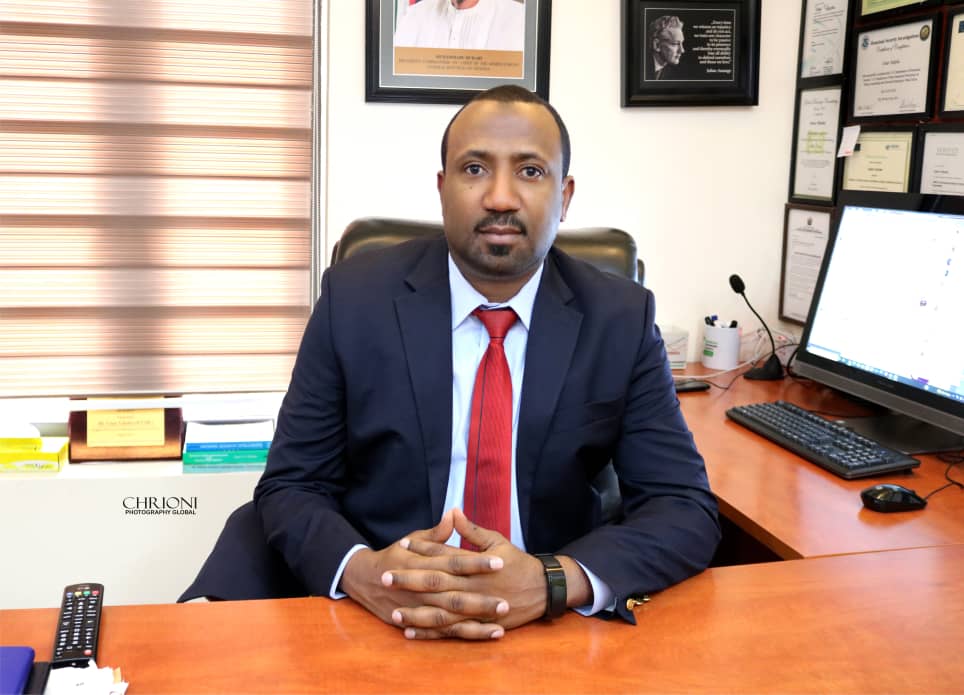 The Executive Director, Center for Fiscal Transparency and Integrity Watch (CeFTIW), Umar Yakubu, has been elected to represent the sub-Saharan region at the United Nations Convention Against Corruption (UNCAC) Coalition Board.

Yakubu was elected in a highly competitive process in the 3rd round of the preferential vote to emerge as the African representative on the global coalition board.

The Coalition is a global network of over 350 civil society organizations (CSOs) in over 100 countries committed to promoting the ratification, implementation and monitoring of the UN Convention against Corruption.

With headquarters in Vienna, the Coalition was established in August 2006 to mobilize civil society actions for UNCAC at international, regional and national levels.

Over the years, the Center has continued to champion advocacies to entrench the culture of transparency and integrity in the nation’s public sector. It has also deployed technological solutions to promote accountability in the nation’s fight against corruption and strengthening of the criminal justice system.

This election would bolster the Center’s resolve to combat corruption and promote good governance in the country and across the sub-Saharan African sub-region. The Center looks forward to working with other board members and global anti-corruption crusaders in the fight against corruption in whatever form, especially in the region.

In his new role, Mr Yakubu would take part in providing policy coordination and oversight of the work of the Secretariat; overseeing the development and implementation of the Coalition’s strategy; promoting the activities and projects of the Coalition, and helping to identify funding opportunities; communicating positions of the Coalition to wider public audiences; within sub-Saharan African.