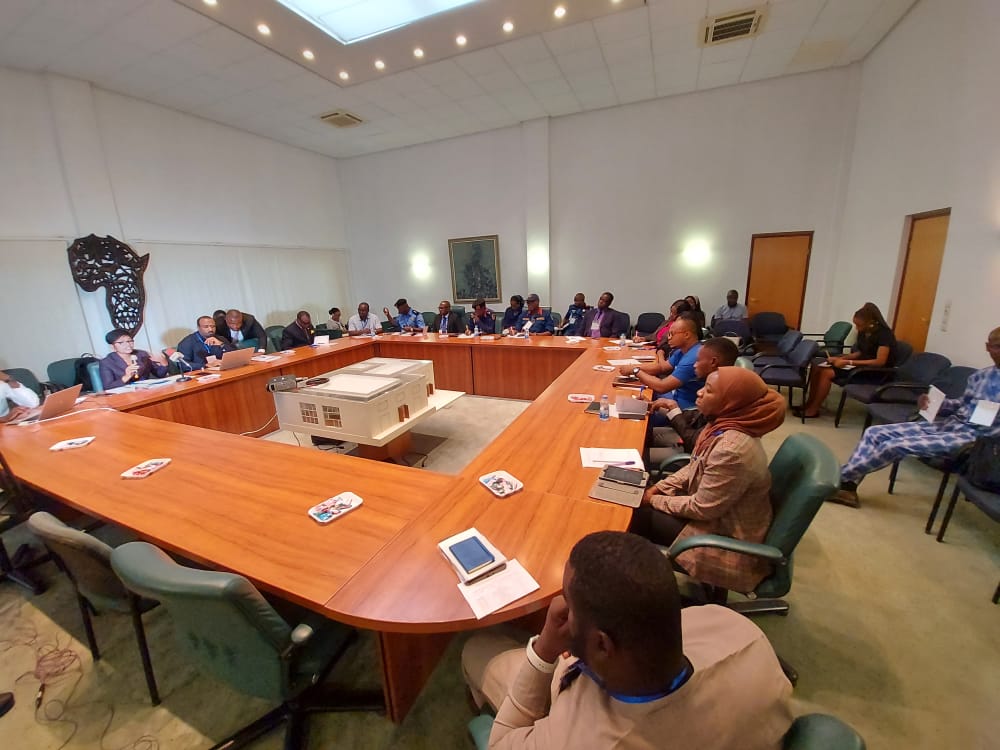 Worried by the cost of elections and continuous monetization of politics, the Center for Fiscal Transparency and Integrity Watch (CeFTIW) organized a stakeholders’ workshop to discuss ways of stemming the tide, which the Executive Director, Umar Yakubu described as a danger to democracy and the nation’s economy.

Stakeholders at the workshop were drawn from law enforcement agencies, civil society organizations and the media, and it was unanimously agreed that there is an urgent need for enforcement of legal provisions against the illicit use of money in politics.

While the fundamental issue of poverty which has been weaponized by moneybag politicians must be addressed, the roundtable urged the Independent National Electoral Commission (INEC) to lead by example by publishing its audited reports so it can demand same from political parties as required by the Electoral Act.

Welcoming participants, the Center’s Board of Trustees Chairperson, Amb. Angela Nworgu said that elections particularly are pivotal to the quality of a country’s governance, which can either greatly advance or set back a country’s long-term democratic development.

Nworgu noted that the fundamental principle that defines credible elections is that they must reflect the free expression of the will of the people; adding that elections must therefore be transparent, inclusive, and accountable, as provided for in the Constitution of the Federal Republic of Nigeria as well as the Electoral Act 2022.

The BoT Chairman however pointed out that funds are very critical to the proper and effective functioning of democratic process and politics. “Without funds, it would be absolutely difficult for political parties to articulate their ideas and visions to the public and, without which the electorates cannot make informed choices during elections,” she said.

She regretted political corruption and undue monetization of the nation’s politics, and called for mindset change and citizens’ action to combat the menace.

The Center holds that good governance will become increasingly difficult in a corrupt political process; hence, stakeholders, especially the INEC and political parties are urged to comply with enabling laws on electoral financing and fiscal transparency.