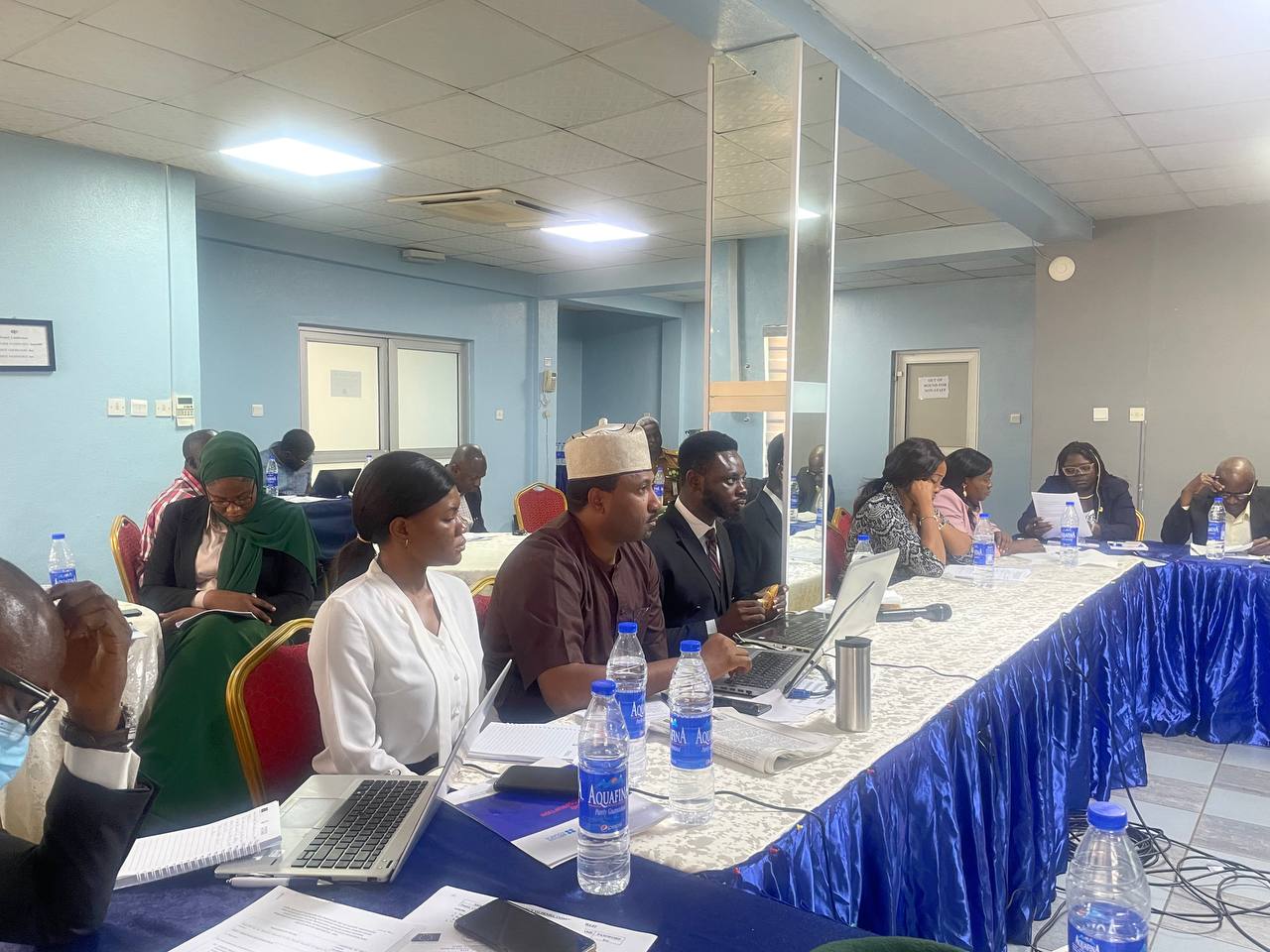 The validation workshop on the Witness Protection Bill due for representation at the National Assembly for further legislative actions was to harvest stakeholders’ input on the final draft version of the Bill originally sponsored by the Executive.

Essentially the Bill provides for an effective legal framework for the management and protection of witnesses and related persons in criminal proceedings.

This Bill, when signed into law, will ensure that adequate consideration is given to the rights of witnesses in criminal proceedings, which would ultimately strengthen the fight against corruption, as the safety of a witness is protected under the law.

Stakeholders at the workshop, which comprises participants from the judiciary, Law Enforcement Agencies (LEAs), Anti-Corruption Agencies (ACAs), and Civil Society Organizations (CSOs) in the criminal justice sector, called on the National Assembly to consider the Bill and expedite the passage for assent by the President.

The Center will continue to work with relevant stakeholders in order to strengthen the fight against corruption. As the lead CSO advocating for the passage of anti-corruption laws, we implore the collaborative efforts of the Legislature and the Executive to see that this Bill becomes an Act before the expiration of this administration.