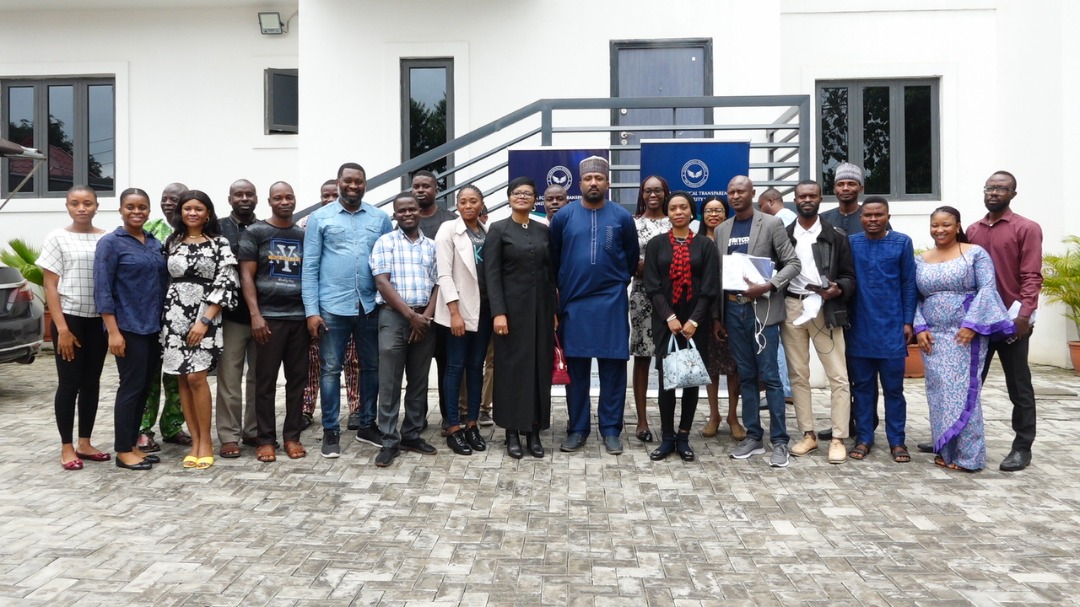 To deepen the conversation on fiscal transparency measures, media practitioners have committed to supporting advocacies towards compelling government agencies to comply with extant laws on open governance.

The workshop organized by the Center for Fiscal Transparency and Integrity Watch (CeFTIW) was in line with its open governance advocacies and recognition of the role of media in promoting transparency and accountability measures in the public service.

Addressing media practitioners, the Center’s Board of Trustees’ Chairman, Ambassador Angela Nworgu said that transparency in the conduct of government businesses is essential for development and wants MDAs to perform better in the next edition of Center’s Transparency and Integrity Index (TII) report.

The TII is an initiative focused on enhancing good governance within the public sector by assessing critical variables that promote accountability.

The conception of the TII is in line with the Center’s objective of promoting transparency, monitoring public sector expenditure and strengthening the integrity of public institutions.

The assessment follows a conscientious review of international conventions and commitments, among which include: the United Nations Convention Against Corruption (UNCAC), 2004; The Open Government Partnership; the African Union Convention on Preventing and Combating Corruption, 2006; Sustainable Development Goal (SDG) 10 and 16; Convention on the Elimination of All Forms of Discrimination Against Women (CEDAW); Convention on the Rights of Persons with Disabilities; and other local laws.

In the maiden edition in 2021, the highest ranked organization was Family Homes Limited with a total score of 34.92. The Center hoped that MDAs would perform better in the 2022 assessment, which is currently ongoing.

Media and other stakeholders are therefore urged to support the advocacy at ensuring that MDAs comply with extant laws and international conventions on open governance and fiscal transparency.