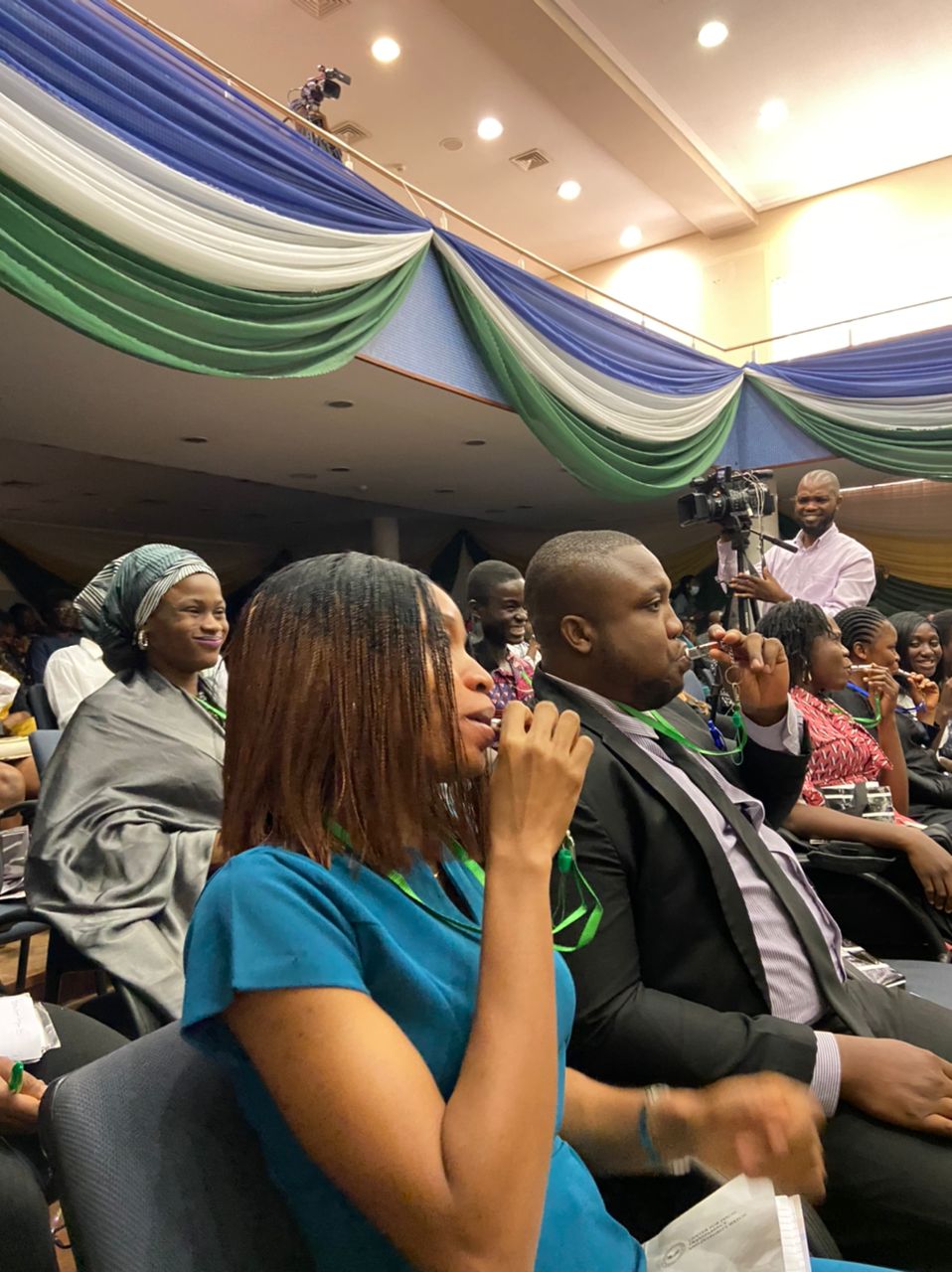 The Center joined the African Center for Media and Information Literacy (AFRICMIL) and Yar’ Ardua Foundation, alongside other stakeholders in the anti-corruption environment at the launch of the Corruption Anonymous (CORA) Whistleblowing Platform.

The CORA platform is a secure civil society driven public whistleblowing tool through which citizens can submit tips on corruption and other forms of wrongdoing anonymously.

The whistleblowing policy remains an important way of rallying citizens support in the fight against corruption; and the CORA platform would consolidate government whistleblowing policy, as citizens can safely disclose useful lead on corrupt practices across different sectors of the economy.

The Center strongly believes in the invaluable contributions of citizens, especially public servants in the fight against systemic corruption, and we encourage all well-meaning Nigerians to utilize this secure platform, as a service to nation, to expose dishonest individuals, so we can collectively stamp out corruption from the public service.