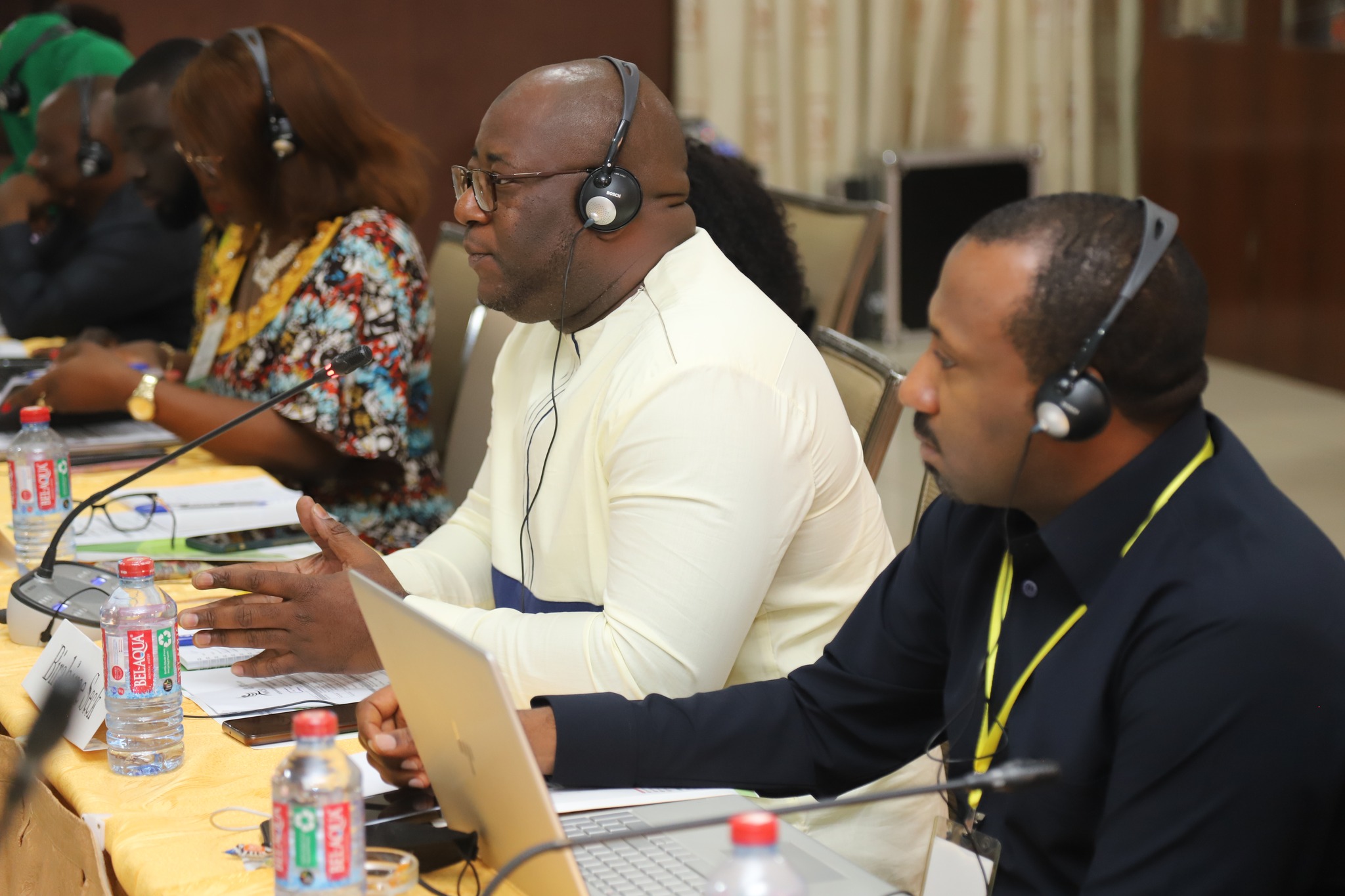 Organized by the West Africa Civil Society Institute under its Civic Space Resource Hub for West Africa (CSR-Hub) project, the cohort of 25 national NGOs, youth networks and women’s organizations drawn from the West African sub-region was to discuss ways of protecting the shrinking civic space.

The workshop tagged “Contextualizing civic space in west Africa: Interrogating the Rapidly Changing Context, Dynamics, Emerging Issues of Restrictions and Threat to Civil Liberties,” aggregate CSOs leader’s opinion on how to address emerging issues that continue to threaten civil liberties across the subregion.

Addressing the cohort, Nana Asantewa Afadzinu, the Executive Director of WACSI said that the subregion in recent times has suffered coups and other civic-based restrictions which has worsened the plight of civic actors.

While decrying the failure of CSOs in the region to work together, saying “solidarity in the civic space has become weak, partly because we are all struggling for resources,” she called for cooperation and renewed commitment.

The Center for Fiscal Transparency and Integrity Watch (CeFTIW) is committed to working with local and regional players toward promoting civic liberty and open governance. It is our belief that civic liberty enhances transparency and accountability of systems, and we are pleased to be part of this timely intervention.