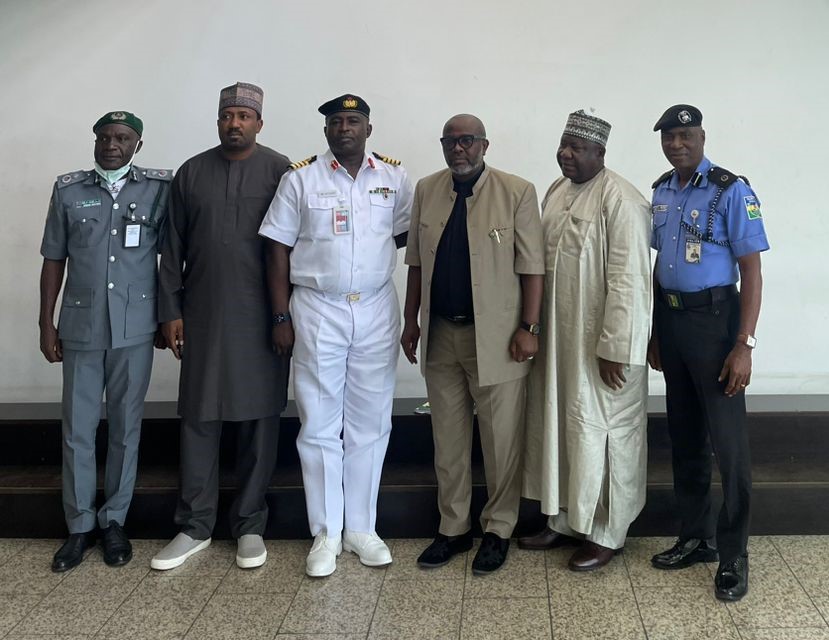 At the October edition of the Bureau of Public Service Reforms (BPSR) Lunchtime Seminar, a monthly program organized to promote innovation and service delivery in the nation’s public service, the Executive Director of the Center for Fiscal Transparency and Integrity Watch (CeFTIW), Umar Yakubu has recommitted to continuous promotion of  fiscal transparency measures.

Umar pledged to continue to support and complement the Fiscal Responsibility Commission (FRC) through the deployment of technological tools and solutions to strengthen transparency and accountability within the public service especially with regard to fiscal discipline.

He said that the Center will continue to advocate and partner with relevant stakeholders including government agencies like the BPSR and the FRC to entrench best practices in the nation’s public sector.

While noting that the Commission has made some strides in strengthening MDAs fiscal responsibility, he decried the weak sanctions provided for by the Act. Muruako stated that some agencies also continue to flout the directive to publish daily financial transactions on the Open Treasury Portal in formats that would enable ordinary citizens clearly understand what is being displayed.

In his opening remarks earlier, the Director General of the BPSR, Mr. Arabi Dasuki said that the monthly program is organized to build the capacity of MDAs and educate the public on the reform strategies adopted by the government to deepen transparency and accountability within the public service.

He said that the platform facilitates a regular review of reform implementation efforts and the presentation of best practice models.