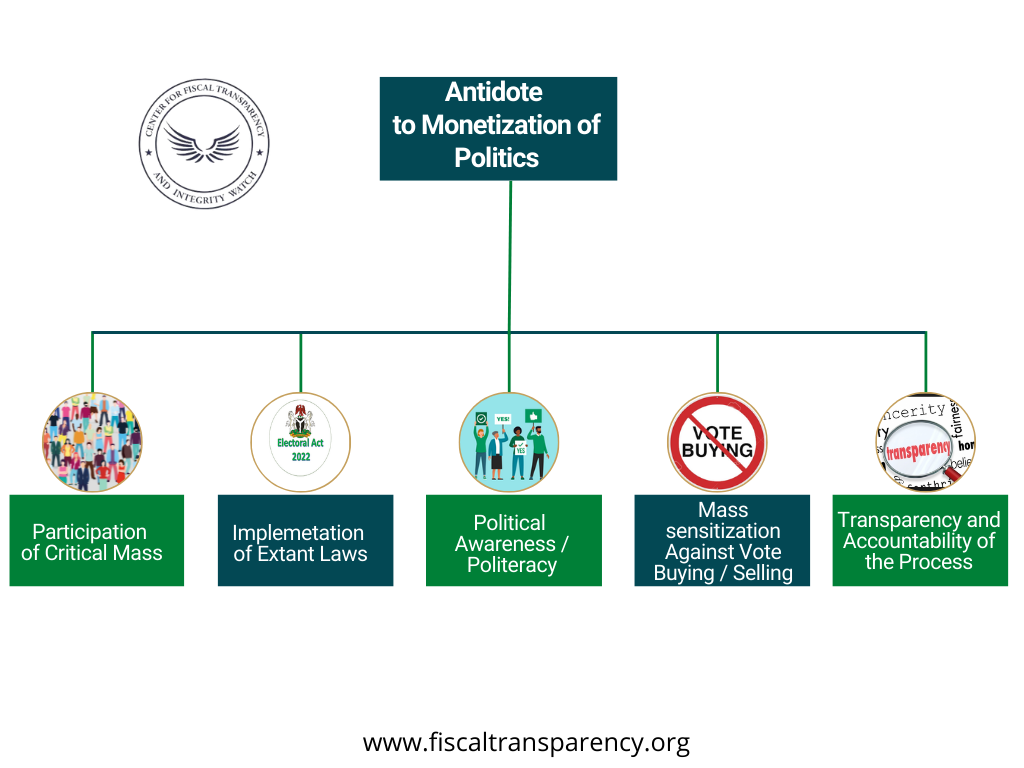 As political parties conduct primary elections to nominate candidates ahead of the 2023 general elections, Civil Rights Activist and other stakeholders have demanded transparency and accountability from the electoral umpire and other actors.

This is coming on the heels of reported abuse of extant laws and monetization of the indirect primaries elections of major political parties across the nation, which brought to the fore the debate about the cost of elections in the country.

Barrister Inibehe Effiong, one of the lead speakers noted that major political parties that have so far conducted primary elections have flouted the provision of Section 84 (8) of the 2022 Electoral Act, which mandates political party to convoke a special congress to democratically elect delegates who would in turn converge to elect the party delegates across the elective positions.

Effiong noted that the procedures were disregarded: “what we have seen in name of indirect primary is basically the monetization of politics in the sense that contrary to what the Electoral Act envisage which is the system that is democratic, politicians and political parties have mastered the acts of circumventing the law to arrive at their very sinister purpose.

“A situation where we see delegates paid in millions and in dollars for the purpose of winning primaries is not what the law anticipated; in fact, it is even an electoral offence, because under the Electoral Act, inducement of voters is a criminal offence, paying money or using of other material means for the purpose of procuring votes is criminalized,”, the legal practitioner added.

He decried the manner in which politicians continue to act with impunity without being held accountable, and called on Nigerians to rise up and demand accountability from politicians and political parties.

Also speaking, Obianuju Illoanya, the Program Manager, SING Nigeria, while condemning the monetization of politics, said that politicians have mastered the acts of weaponizing poverty during elections to remain in power.

She added that the monetization of politics is an attempt to exclude young people and women who do not have the financial strength from competing. She called on youth and women to take advantage of the improvement in the signed electoral acts to make strong political statement by voting in only capable hands in the next elections.

On his part, Kunle Lawal, the Rector, Electoral College Nigeria condemned the negligence of institutions saddled with the responsibility of promoting transparency and accountability in the electoral process.

While pointing out that not all politicians are corrupt as widely believed, Lawal noted that the answer to corruption and monetization of the electioneering process simply lies with wider citizens’ participation.

Corroborating Lawal’s position, a participant, Ugoji Egbujo noted that the masses need to change their definition of politics as a “dirty business” that is the reserve of political elites, and get as many good people who can make the change.

Egbujo added that the destigmatization of politics and the influx of a critical mass is fundamental in fighting corruption in the nation’s electoral process.

As the nation heads towards the 2023 general election, another participant, Monisola Abeke while equally calling for wider participation said that the kind of country that Nigerians want to see would be shaped in the exact image of the leaders that are elected at the next election.