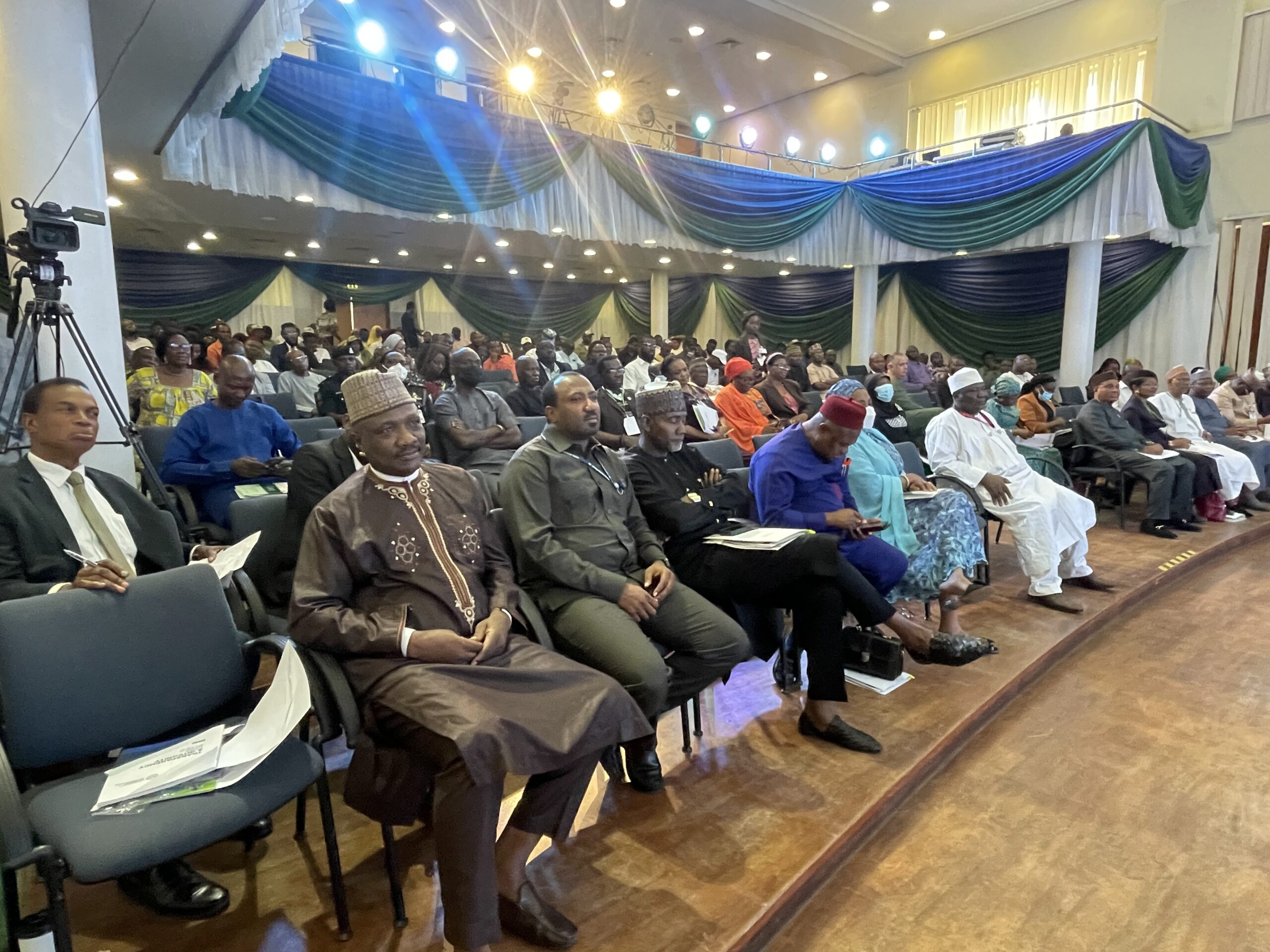 The Index, borne out of the need to strengthen existing preventive mechanisms in combating corruption in the public sector, is a scientific research that assesses MDAs’ compliance with relevant laws and international conventions/treaties on open governance and transparency of government business.

The research was conducted in line with the Center’s objective of promoting transparency, monitoring public sector expenditure and strengthening public institutions integrity mechanisms; given the concerns of non-disclosure of vital information that is supposed to be in the public domain by government institutions.

Yakubu said that the Index provides the benchmark to rate public sector institutions in Nigeria and, at the same time, empowers Nigerians to demand accountability at all levels.

Announcing the top ten MDAs in the year’s report, Umar said: “the Development Bank of Nigeria has the highest score of 58.74% and ranked 1st. It is followed by nine (9) other institutions in the top ranking, the institutions are: Bank of Industry and National Pension Commission, ranked 2nd with 48.33% respectively. Nigerian Extractive Industries Transparency Initiative, 4th with 47.50%.”

Others in the top ten are: “Bureau of Public Service Reforms, 5th with 47.17%. Nigerian Investment Promotion Commission, 6th with 45.83%. Bureau of Public Procurement, 7th with 42.50%. Debt Management Office and Independent Corrupt Practices and Other Related Offences Commission, 8th with 40.83% respectively.”

Speaking at the event, the Secretary to the Government of the Federation (SGF), Boss Mustapha, represented by the Permanent Secretary, General Services Offices, Dr. Nnamdi Maurice Mbaeri commended the Center and its partnering organization, the Bureau of Public Service Reforms for embarking on the TII Assessment, the Probes Monitor Portal and the Public Service Diaries projects aimed at promoting transparency and entrenching accountability in the public sector.

While particularly commending the Center for the variables it adopted for the TII assessment, the PS added: “It is also envisaged that the development of the Probe Monitor Portal and the Public Service Diaries would become a repository that would facilitate referrals for judicial prosecution, as well as provide institutional memory within Public Institutions that could deepen principles of integrity.”

The SGF said that the Public Service is the machinery to drive the policies and programs of government, noting that government will continue to support efforts towards creating a conducive atmosphere that would enable functionaries in government to discharge their duties creditably.

He called on state actors, as exemplified by the Center, to support government efforts at improving service delivery in the public sector and the fight against corruption in particular.

In his remarks, the Director General of the BPSR, Mr. Dasuki I. Arabi described TII developed by the Center as “another milestone that encourages peer review mechanism aimed at stimulating competitiveness for better performances and ensuring compliance to critical indices required for national development by MDAs.”

Arabi added that unveiling the Probe Monitor Portal and the Public Service Diaries Application is a welcome development that will create a reservoir of knowledge for judicial processes, as well as track records of retired Public Servants towards mentorship and promoting core ethical values within Public Institutions.

He said that global economic realities and the need to ensure public resources are properly managed have led to the clamor for a more transparent and accountable government. He disclosed that the Bureau has embarked on several reforms in this regard, and urged citizens and stakeholders to cooperate and support the Bureau’s vision and long-term agenda to position the country among the 20 leading economies in the world by 2025.