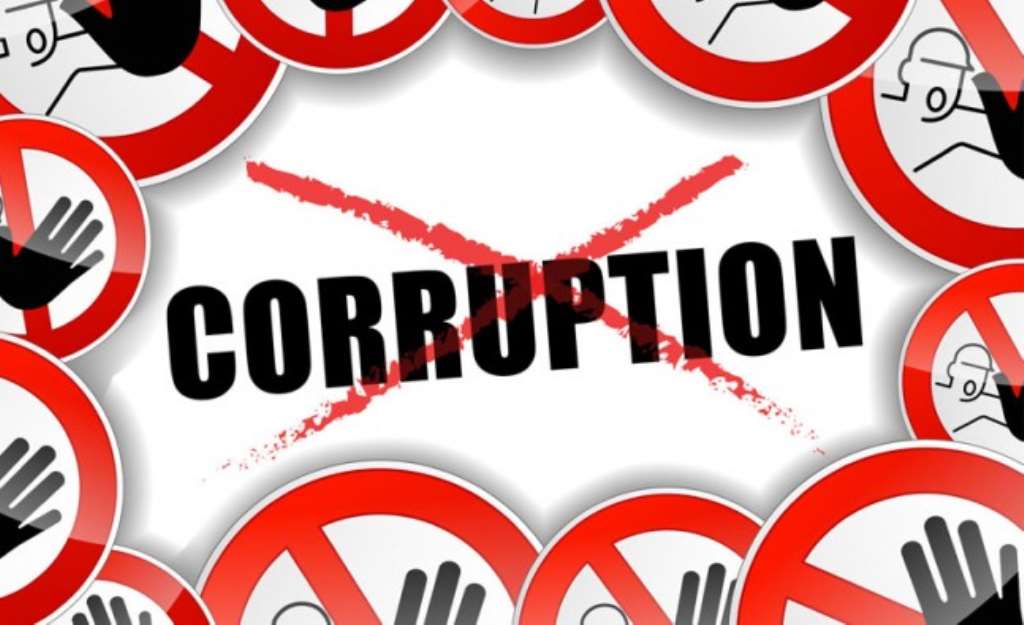 ABUJA- International business magnate and chieftain of the All Progressives Congress, Gbenga Olawepo-Hashim has said Nigeria’s prosperity is premised on the country’s ability and willingness to sustain the fight against corruption beyond 2023.

This is even as he noted that while it is difficult to completely take the monster of corruption, those with questionable wealth should be baricaded from getting into elective offices.

In a statement he entitled “2023. The fight against corruption must not stop”, Mr.Olawepo-Hashim recalled that in his youthful days, it was a common practice for women to lay their wares by the roadside with prices indicated by the numbers of stones they kept on the ground.

“No one took the products without dropping the correct sums of money, and no one who passed-by took the money and/or the wares away.

“I so much long for a return to the country of simple and honest people that Nigeria was, and that is why it was easy for me to connect with the War Against Indiscipline, WAI, message of General Buhari and Idiagbon in 1983.

“In Ilorin, Kwara state where I schooled, we were the disciples of Idiagbon’s campaign against corruption as President of the Dramatic Society in Cherubim and Seraphim College. I was the lead actor in a drama skit against corruption on NTA Ilorin Youth scene. Also, I busted a pattern of stealing in the College Kiosk perpetrated by students appointed to supervise the kiosk but that is a story for another day, that readers would find in my coming autobiography “Sunrise at Midnight” by the of Grace of God. The first volume will be released soon,” he said.

According to him, the fight against corruption was a major plank of the Buhari administration, which won the hearts of Nigerians in the 2015 and 2019 general elections.

“Nigeria loses a lot to corruption. According to Price Water Cooper, PWC, a global consulting outfit, if not arrested by 2030, corruption will be costing Nigeria 37 per cent of her Gross Domestic Product, GDP, i.e. 200 billion USD, a whooping N100 trillion, about 10 times our national budget.

“It will translate to 1,000 USD per capital; five hundred thousand by each Nigerian. The significance of this on our lives, in terms of avoidable death is staggering.

Corruption in Nigeria is in various dimension in high places caused by indisciplined life styles, weak regulatory regimes and institutions, eroding ethics and values and a triumphant feeling of impunity that believes there will be no consequence for wrong doing!

“At the lower levels, corruption is rationalized as a result of poor earnings. ‘Man go survive’, or as that everybody is doing it, ‘it is our way’ but it is not our way.

“The corruption situation is compounded by an increasingly expanding population of people with ethics and value system that have come to embrace corruption as an acceptable standard and become increasingly audacious that they attack men and women of integrity as “failures”, even though most of the  attackers come from the ranks of the poorest, they are choristers of those “nouveau-riche”, who have helped themselves from the public purse.

“They have a sizable presence online venerating corrupt lifestyle. The fight against corruption is a serious business, law enforcement will not be enough to win it; regulatory reforms are important but just as well as ethical reform on a mass scale; the role of technology is also central in this fight as we aim to reduce the scope of human manipulation of the system,” he added.

The businessman and global energy executive, assured that the fight against corruption is winnable, before some agents of the corrupt start spreading their fatalistic slogan that no one is a saint.

He said “there are some inspiring examples in the system even right now; Professor Oloyede as head of the Joint Admissions and Matriculation Board, JAMB has been returning billions of Naira to federal government coffers in an agency that has not returned millions before.

“He is also fighting examination scams that have seen even parents of candidates as culprits. Oloyede is not a pastor or a bishop. He is a patriotic Nigerian, standing for good values. As a matter of fact, most religious houses have become more or less centres of corruption, where the teachings of obedience of God’s commandments and fear of God have long disappeared.”