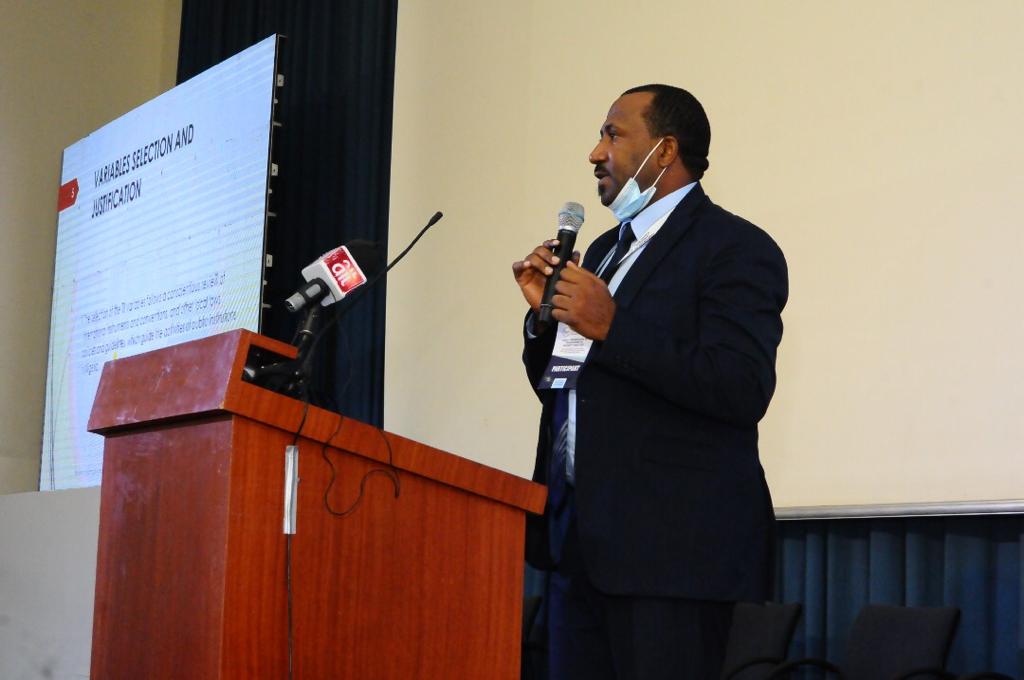 The Centre for Fiscal Transparency and Integrity Watch (CFTIW) has found that only six local government councils (LGCs) in Nigeria have functioning websites.

This revelation is contained in its 2021 Transparency and Integrity Index of federal ministries, departments and agencies as well as states across the country.

All the 448 federal MDAs assessed performed below 50 percent, with 19 MDAs – including educational institutions – scoring zero.

National Agency for the Control of AIDS (NACA) ranks seventh with 29.09 per cent; the Central Bank of Nigeria (CBN) is eighth with 28.95 per cent.

National Agency for the Prohibition of Trafficking in Persons (NAPTIP) ranks ninth with 28.37 per cent, and the Nigerian Ports Authority (NPA) is tenth with 27.70 per cent.

States and LGs performed better in their assessment. Kaduna State scored 76.67 per cent, followed by Ekiti and Kwara States with 73.33 per cent and 65.00 per cent.

On the other hand, Zamfara and Sokoto states jointly occupied the bottom position with 16.67 per cent.

The methodology for federal MDAs was slightly different from that of States and LGs. A total of 31 sub-variables and 12 sub-variables were used respectively.

CFTIW Executive Director, Umar Yakubu said the ranking seeks to evaluate and monitor public institutions’ compliance with laws that mandate them to disclose their dealings.

Yakubu disclosed that the survey intended to cover all the 774 LGCs in Nigeria, but only six have functioning websites.

The report, which covered the activities of institutions and States between 2016 and 2020, appraised accessibility to governance, budget and audit reports, procurement, citizen engagement, and human resources.

CFTIW Chairman, Angela Nworgu expressed hope that it would be adopted by the United Nations (UN), countries and international organizations, as the latest transparency index for institutions and governments.

Ribadu lauded the Olusegun Obasanjo administration for opening up the government, insisting that the authorities must not carry out their functions in secrecy.

“I was in the public sector at the time most of the things being enjoyed now started. When we see things like this happening, we have reason to be happy. I thank God.

“Back in 2005-2006, President Obasanjo asked me: Nuhu, what do you think we should do? What should we prioritize in fighting corruption, to do things properly in our country?

“I said Sir, let us open up the government. Open, nothing to hide. Transparency and accountability that will promote integrity, so that we will be able to use our resources.

“God bless Obasanjo, he did a wonderful job for Nigeria. The point I am trying to make is that the public sector has done its own part. I am glad to see the private sector doing its own.

“I worked with people like Umar. Some of them opted out, they believe their role in CSOs is more important than the public sector. Nobody can play a bigger role than the private sector in opening up the government.

“Whenever I see MacArthur, I always thank them for the role they are playing in this country. They go out to spend money to help people facing challenges”, Ribadu said.

Speaking on the report, a lawmaker, Saidu Abdullahi opined that with transparency and accountability in MDAs, Nigeria has no reason to borrow to fund budgets.

“Our problem is not the inadequacy of laws, our problem is in complying with the laws that we have. For a N15 trillion budget, I don’t think Nigeria has any business to go borrowing.

“If we manage our resources well, if we put our MDAs on the right pedestal and demand accountability from them, we will see that they have the capacity to fund the budget.”

Ladidi Mohammed of the Attorney General of the Federation’s office is confident that the report will be helpful when drafting the updated National Anti-Corruption Strategy (NASC).

“The lifespan of the National Anti-Corruption Strategy just expired. We are going to roll out the second policy. We will look at this index and pick some things that can be included in the implementation framework.”

The full report of the CFTIW 2021 Transparency and Integrity Index is available on the organization’s website.