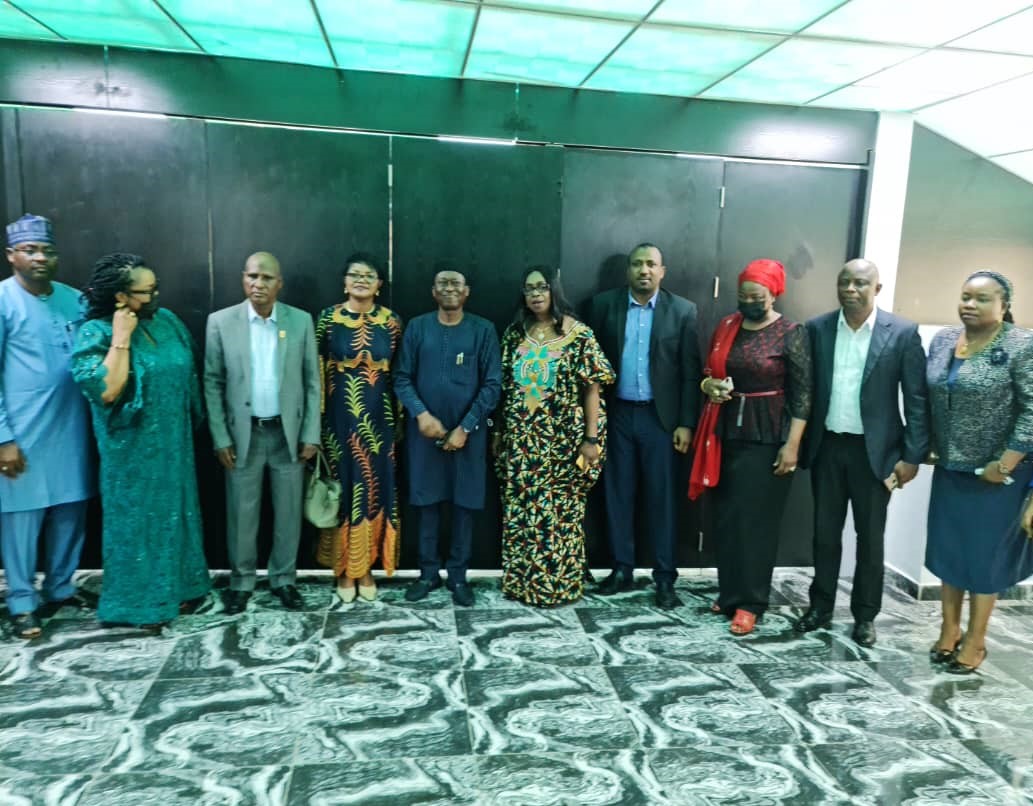 In the wake of the recently signed electoral law which saw an increase in campaign spending for political office aspirants, the Centre for Fiscal Transparency and Integrity Watch (CeFTIW) is urging INEC to monitor the sources of electoral campaign funds, while also advocating for a prudent and regulated use of money in politics.

From the signed law, section 88 (2-7) raised the spending cap for the various political positions as follows: President -NGN5B; Governor NGN1B, Senate NGN100M, House of Reps NGN70M, State House of Assembly NGN30M, NGN30M for Local Government Chairman, and NGN5M for those contesting for councillorship.

Consequently, the need for INEC and concerned stakeholders to regulate campaign spending by political office aspirants in the interest of the nation’s electoral democracy were at the core of the Center’s advocacy to the Independent National Electoral Commission (INEC).

Addressing the Honourable Commissioner, Election and Party Monitoring Committee, (EPMC), Professor Kunle Ajayi, CeFTIW Board Chairman, Ifeyinwa Angela Nworgu who spoke on behalf of the team, said the organization is willing to support INEC with data to ensure that aspirants adequately account for sources of campaign funds.

Nworgu emphasized that political party financing is crucial in ensuring the integrity of elections, and by extension the governance process; and called on the electoral umpire to strengthen internal mechanisms for tracking and monitoring electoral funding.

She said that the organization is willing, with the support of the Commission, to organize a stakeholder roundtable to harp on the issue of transparent campaign spending, while also creating a platform for publishing electoral spending of aspirants.

The Honourable Commissioner, while responding said that the Commission places high premium on the role of Civil Society Organizations in strengthening the electoral process.

Professor Ajayi noted that the CeFTIW values of transparency, integrity, and accountability align with what the Commission stands for, and pledged support to the organization in the stated areas of ensuring transparency in the source of campaign finance through advocacy and workshop for stakeholders.

He urged the organization to equally advocate against vote buying and selling, and mobilize Nigerians to register and participate in forthcoming elections.

The visit also saw CeFTIW’s Board Chairman presenting the 2021 Transparency and Integrity Index (TII), a pioneer initiative by CeFTIW towards enhancing good governance within the public sector by assessing critical variables that promote accountability, to the Commissioner, who promised that the Commissioner would improve its rating in the next publication.

Speaking on the TII, the Executive Director, CeFTIW, Umar Yakubu said that the TII is conducted under five variables including Fiscal Transparency, Open Procurement, Anti-Corruption, Citizens Engagement, and Open Budget and urged MDAs to improve service delivery to the public.