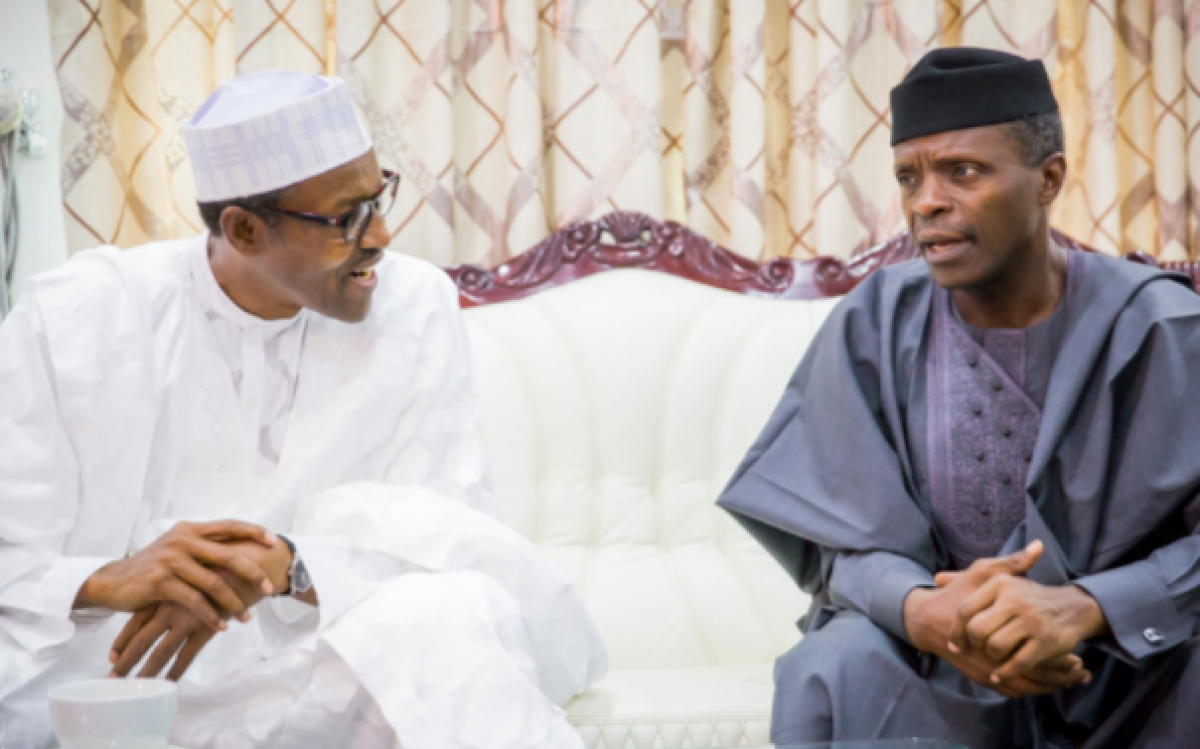 The U.S. has classified the Nigerian government among those that are not fiscally transparent.

The classification, contained in a report released Thursday by the U.S Department Of State, means Nigeria’s budgeting process, including its contracting and licensing processes in the extractive industry, did not meet the standards required of the American government.

It assessed the fiscal transparency of 141 national governments that receive U.S assistance.

Seventy-four of the 141 governments met the minimum requirements of fiscal transparency, while 13 of the 67 that fell short of the standards made “significant progress”, the report said.

Nigeria is neither among the 74 that met the minimum requirements nor among the 13 adjudged to have made significant progress.

Some of the African countries classified alongside Nigeria are Egypt, Ethiopia, and the Gambia.

China, Saudi Arabia, Iraq, Lebanon, and Ukraine are among non-African countries that failed to meet the American government requirements.

“Information on debt obligations was publicly available.  Budget documents provided detailed estimates for revenue and expenditure but did not include allocations to and earnings from state-owned enterprises. The Nigerian National Petroleum Corporation did not have fully audited financial reports that were available to the public.

The report said, for Nigeria’s fiscal transparency to improve, the government must take the following actions:

The U.S. said the report did not assess corruption, but that lack of fiscal transparency could encourage corruption.