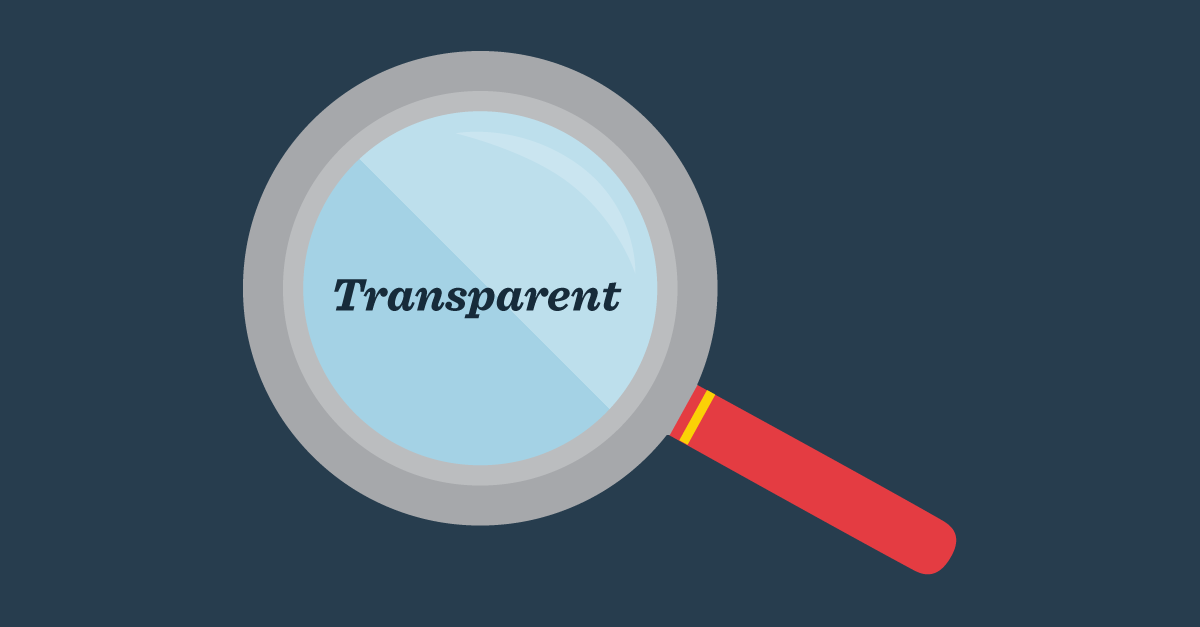 In our recent assessment of the revised budget benchmark oil price and cut to expenditure by the Minister of Finance (Published 27 March, see report: Fiscal Position Getting Critical), we concluded that for the FG to finance a large chunk of the deficit and implement required stimulus, a massive bailout funds from both IMF and the World Bank will be required. Also, while noting the crowding out effect of such actions, we stated that more aggressive borrowing from the domestic economy cannot also be ruled out. Our view was anchored on the fact that, irrespective of the size of the deficit (occasioned by lower revenue), it is not a good time to cut expenditure especially when recurrent expenditure is sticky downwards and unfolding events require much more sizeable stimulus than that offered by the CBN in the event of an escalation.

Largely in line with our view, the Finance Minister in a press briefing on Monday unveiled the budget augmentation borrowing of $6.9 billion. Breakdown revealed the Federal Government is willing to borrow a total of $3.4 billion from the IMF (under the Rapid Financing Instrument), $2.5 billion from the World Bank and $1 billion from the AfDB. According to the IMF, the fund will be deployed for the country to address urgent balance of payments needs and support policies that would make it possible to direct funds for priority health expenditures and protect the most vulnerable people and firms.

Also, the Debt Management Office (DMO) is seeking approval to raise the N850 Billion approved as external borrowing in the budget from the domestic market. To provide immediate support to states, the government plans to withdraw $150 million from Nigeria Sovereign Investment Authority (‘NSIA’) Stabilization Fund to support the June 2020 Federation Account Allocation Committee (FAAC) disbursement. Also, to support the cash flow of state governments, debt and interest Moratorium for States FGN and CBN-funded loans is to be effected.

According, to the Minister, the measures (higher borrowings, moratorium on loans and drawdown from the NSIA) are necessary given the shortfall in revenue, especially oil. Based on the Appropriation Act, monthly FAAC disbursements to the Federal and State Governments were projected at N888.5 billion, but is has declined to N716.3 billion in January and N647.4 billion in February. The Ministry estimates it could decline further below N400 billion (over the next 3 to 6 months), which is lower than average of at least N650 billion necessary for the Federal and State Governments to meet their current obligations.

On the FGN planned domestic borrowing, compared to total bond sale of N683 billion and N640 billion (offered amounts of N450 billion and N340 billion) respectively in Q4 19 and Q1 20, the FG plans to step up its auction. The recently released Q2 bond auction calendar suggest a planned borrowing of N745 billion. The DMO stated that if approval is granted to issue the previously planned external borrowings locally, the Q2 2019 bond issuance calendar might change.

By our estimate, the planned borrowing of $6.9 billion and the drawdown from NSIA will unlock about N2.7 trillion for the federation, which is in line with our expected shortfall from both oil revenue, lower customs and VAT revenue.

Using the revised budget benchmark price of $30/barrel and crude oil production of 1.7mbpd, the expected oil revenue to the federation account and FGN will decline by N2.5 trillion and N1.6 trillion respectively on our estimate. Adjusting our expected deficit for the planned foreign borrowings, we still see a gap of N2.2 trillion. Going by the trend in Q1 2020 wherein the FG sold a total of N640 billion at bond auctions, we believe the domestic market is still sufficient to cover the gap. In our view, while we see the necessity for capex spending and the fact that the additional funding can conveniently cover the planned 2020 capex spending, we believe current scenario could shift focus from actual capex spending.