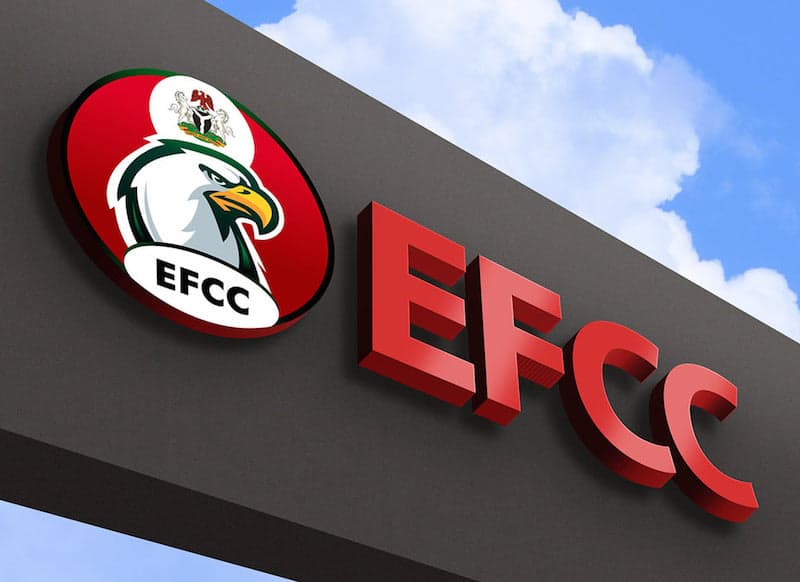 The federal government has begun the process of screening 613 independent valuers expected to manage the sale of illegally acquired assets, which have now been permanently forfeited to it in about 25 locations throughout the country.

Speaking in Abuja, at the weekend, Chairman of the Inter-ministerial Committee on Disposal of Forfeited Assets, Mohammed Etsu, announced that the body adopted a competitive bidding process for the engagement, anchored on transparency and international best practices.

The Attorney-General of the Federation, Abubakar Malami, had in November 2020 inaugurated the inter-ministerial committee to dispose of all the looted items. He stressed that the initiative was a result of the President Muhammadu Buhari’s directive on the need for efficient management of the assets.

The minister added that the committee was responsible for the development of its targets in order to measure its performance, and respond to asset management audit and asset performance reports.
Of the total proposals for the consultancy services received at the expiration of the deadline, 284 submitted bids for valuation of developed landed properties, including residential, commercial, institutional and underdeveloped plots of lands for disposal.

According to the committee, while 229 proposals were received for valuation of plants, machinery, motor vehicles, furniture and equipment, 75 companies submitted a bid for valuation of water vessels for disposal, and 25 companies presented bids for valuation of jewelleries, ornaments and clothing materials for disposal.
In line with the federal government’s anti-corruption drive, Etsu, who is also the Solicitor-General of the Federation, stated that the committee would ensure a harmonised and transparent process to safeguard the recovered assets by relevant agencies.

He stressed that the sub-committee on valuation and due process had earlier conducted the technical evaluation of the bids received from interested valuers, stressing that only clothing materials are available for valuation at the moment.

He pointed out that jewelleries were still subjects of litigation and therefore were not part of the process for now, reminding the successful valuers of the need to be thorough.
Speaking also, Head, Assets Recovery and Disposal Unit, Office of the AGF, who also doubles as the Secretary of the Inter-ministerial Committee, Ladidi Mohammed, said the consultancy fees would be based on an agreed percentage from the proceeds of the disposed assets.

In his remarks, Chairman of the Media Committee, David Ugolor, said the cooperation of the media and the independent valuers remained crucial to the successful management of the process.

Ugolor stated, “I am imploring the media and all independent valuers participating in today’s event to accord their maximum cooperation, to ensure that this is conducted with utmost transparency.

“While appreciating the efforts and dedication of the inter-ministerial committee members, as well as the secretariat, I enjoin the qualified independent valuers present today to execute the process with dedication and sincerity, for a better Nigeria.

“In the same vein, I implore all media present to report based on ethical principles to ensure that all eligible participants are given equal opportunity through the ballot system.”
He said the objective was to ensure proper coordination of the disposal of the assets in a uniform and transparent manner.

According to him, “The method of selection is Quality Based Selection Method (QES) while the consultancy fee will be based on agreed percentage from the proceed of the disposed assets.

“The objective of the assignment is to ensure proper coordination of the disposal of the federal government assets and to promote a uniform, harmonised and transparent procedure to safeguard the assets recovered by the relevant agencies in line with the anti-corruption drive of this administration.”