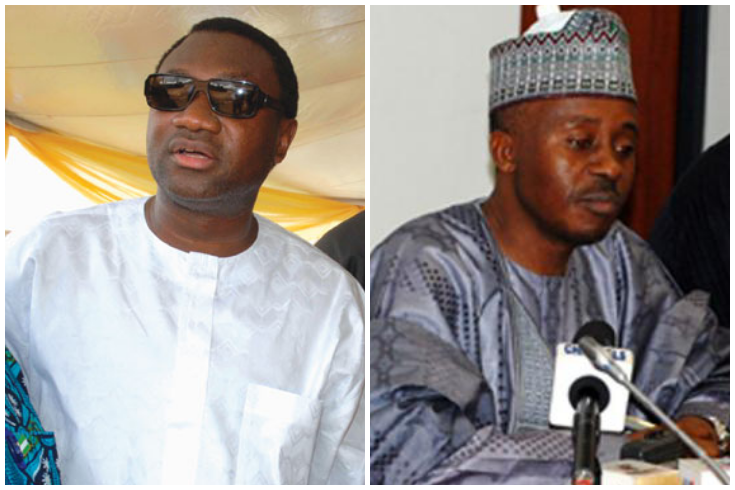 The presiding judge found the Kano native, who was Chairman of the House Ad hoc Committee on Petroleum Subsidy Regime at the time of his arraignment in 2012, guilty on the three-count charge brought against him by the Independent Corrupt Practices and other related Offences Commission (ICPC) on behalf of the Federal Government.

She sentenced him seven years each on counts one and two, as well as five years on count three. The sentence is to run concurrently.

The four-term lawmaker, who represented Bagwai/Shanono Federal Constituency of Kano State between 1999 and 2015, was accused of demanding $3 million for himself from the oil magnate.

He was alleged to have collected $500,000 out of the amount with a view to removing Otedola’s companies’ names from the list of firms indicted by the committee for allegedly abusing the fuel subsidy regime in 2012.

Justice Otaluka also ordered the convict to return the $500,000 he collected as inducement to the coffers of the Federal Government.