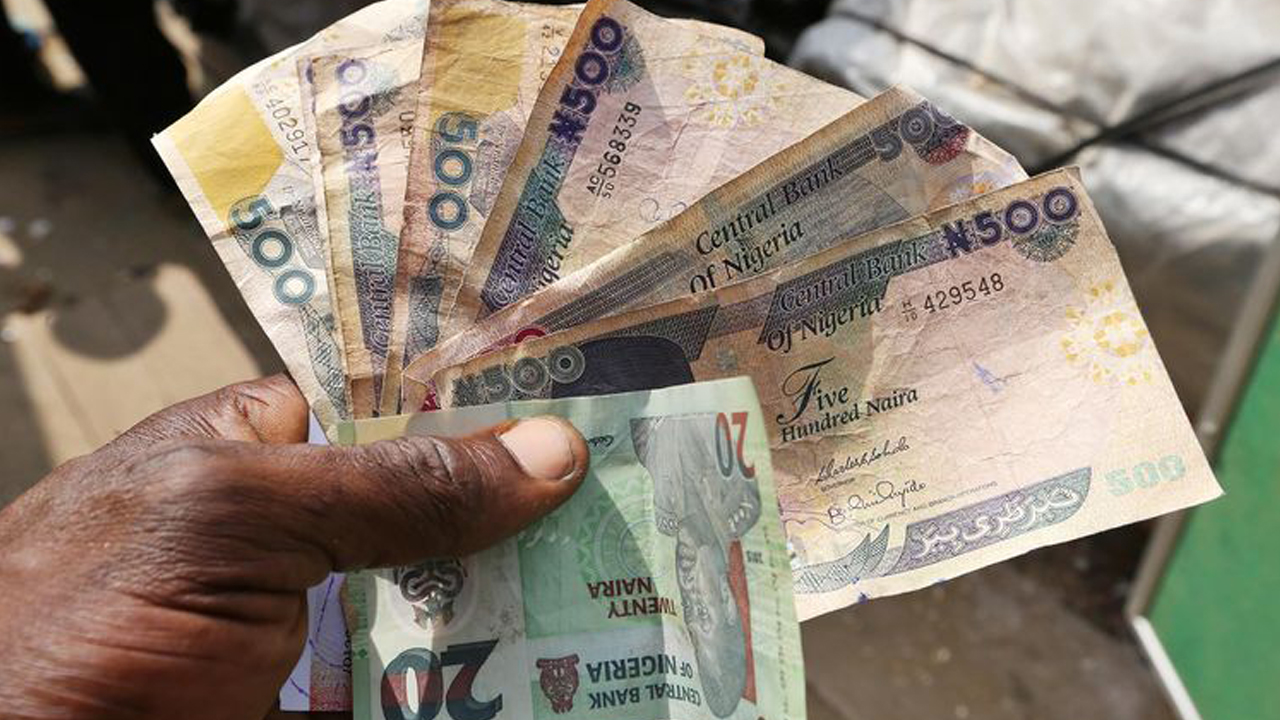 The stoppage of forex supply to Bureau De Change (BDC) operators was long overdue. There had been unpatriotic and audacious abuse of their trade guidelines over the years. These actions weaken the Naira, encourages money laundering and promotes illicit financial flows from Nigeria to other jurisdictions.

The Central Bank of Nigeria (CBN) Governor, Godwin Emiefele, announced on 27th July 2021, that the CBN would no longer approve BDC licence applications and would stop providing forex to existing licensed ones. The decision was premised on the Monetary Policy Committee’s observation of how BDCs had become wholesale dealers, conducting large FX transactions worth millions of dollars, above their sales limit of $5,000 per person.

The Governor noted the astronomical rise of operators from 74 dealers in 2005 to 5,689 in June 2021. There is an average of 500 BDC applications monthly, pushing Nigeria towards the dollarization of the domestic economy. Prior to the stoppage, the CBN sold $20,000 weekly to over 5,000 BDCs, translating to over $100m weekly and $1.57billion annually. To ensure that genuine customers have access, the CBN directed commercial banks to set up FX Teller Points to ensure the direct sale of FX.

BDC operators globally play different roles. The primary is to ensure forex availability to small businesses and other categories of users. However, the Nigerian BDCs have resented to excesses. Preliminary findings suggest that most operators have allowed room for arbitrage targeting to profit off the efforts focused on strengthening  the Naira through monetary policy.

The tendency at which the BDCs enjoyed market manipulation by getting Naira, using it to purchase dollars, taking a position, changing the rate over a given period and selling dollars for wide profit were entirely against margins set by the regulator.

The Economic Confidential explains the “short” and “long” basics of Forex trading operations. A “long” position in Forex trading involves buying a particular currency at a specific rate by selling another currency, while expecting the bought currency to appreciate against the sold currency.

A “short” position involves borrowing a particular currency at a specific rate to sell and acquiring another currency, while expecting the borrowed currency to depreciate against the acquired currency so that you can buy it back at a lower rate. An economy like Nigeria that is prone to shocks due to the low oil revenues and overvaluation of the Naira makes it an easy target for speculative manipulators.

These people, who are very much among the established BDCs and allegedly in connivance with other actors, exploit the information asymmetry in the Forex market to mastermind a “short” against the Naira. However, despite grasping the overvaluation of the Naira, doing that would not be possible because they are unaware of when the CBN may devalue the currency.

As a response, they collectively organize and plot the “short” to pressure the CBN into devaluing the currency despite knowing the risk that may come with it if the CBN decides not to devalue the currency or increases interest rates at the level that could suffocate the manipulators. They often speculate and try to influence public opinion with devaluation prescriptions. If it happens, they profit.

Alternatively, they use platforms where Forex buyers source information by getting them to post rates that would spread pessimism against the currency they wish to manipulate since the power of the currency at parallel market defends significantly on people’s confidence in its value. If the people believe the currency is not worth holding, the CBN is forced into a tight angle. In the end, it caves in.

American economist Paul Krugman states that “fixed exchange rates are very prone to speculative attacks, especially when the established stakeholders assume the exchange regime might be coming to an end”. The situation in the Nigerian Forex market is worse because most traders have low confidence in Naira; they see it only as their arbitrage cow. Thus, they profusely attack it illicitly with speculation, which is paved by the unaccounted absurdities of the black market.

Not long ago, a website named “AbokiFX” that posts currency rates was restricted by the CBN over allegations along such preliminary findings. The consequent relative stability of the market since the regulation of the BDCs and the closure of such websites vindicates the CBN measures.

Based on studies by Financial Action Task Force (FATF) and United Nations Office on Drugs and Crime (UNODC), these currency service providers can be used for money laundering, terrorist financing and illicit financial flows. They can serve as a convenient conduit for all sorts of criminality. It’s an attractive vehicle through which criminal and terrorist funds can enter the financial system.

A significant weakness is poor regulation in customer due diligence rules compared with opening a bank account. Also, the cash character of transactions, worldwide reach (in case of money remitters), low-thresholds are significant risks. BDC’s are used at all stages of the money laundering process – particularly during the placement stage. Once the transaction is completed, it is difficult to trace its origin.

The FATF states several features indicate their use for illegal activity. Many cases involve small value wire transfers. However, given that the total value of funds over a long period is significant, there is enough research linking the uncontrolled money remittance sector and other criminal activities, including trafficking/smuggling in persons, drug trafficking, smuggling of arms and other national security issues.

The BDCs have been also a prolific route for the perpetration of corruption. Court cases with BDCs as accomplices have been reported in most cases of public sector corruption due to the informal, unofficial and cash-based nature of the market. With the deep acceptance and penetration of cashless policy, financial experts predicted the economy to be more inclusive by reducing the physical movement of money. The police has paved way for more effective monetary policies and better surveillance for the illicit financial flows.

The BDCs, being a rendezvous of physical cash, enjoyed a stupendous level of under-watched activities with almost nonexistent anti-corruption and anti-money laundering surveillance. That warrants them to undermine the ethical conducts of the economy by facilitating a route for inflow and outflow of embezzled funds. How they manage to never run out of cash is another intriguing dimension. Their proximity with traditional marketing in which many importers exchange Naira for Dollar has made that not only possible but swift and flexible.

Due to low level of cross-matching data of persons and organizations, it makes the sector attractive for criminality and frustrates the efforts of law enforcement agencies in preventing crime. These illegal activities are at a pandemic level. It enables public sector corruption, and it occurs because the BDCs are making the process easy for such activities. The shortcomings of the current operations of BDCs far outweigh their significance and it is either properly regulated or outlawed.

About the Author: Mariam Mohammed writes from the Center for Fiscal Transparency & Integrity Watch, she can be reached at mail@fiscaltransparency.org