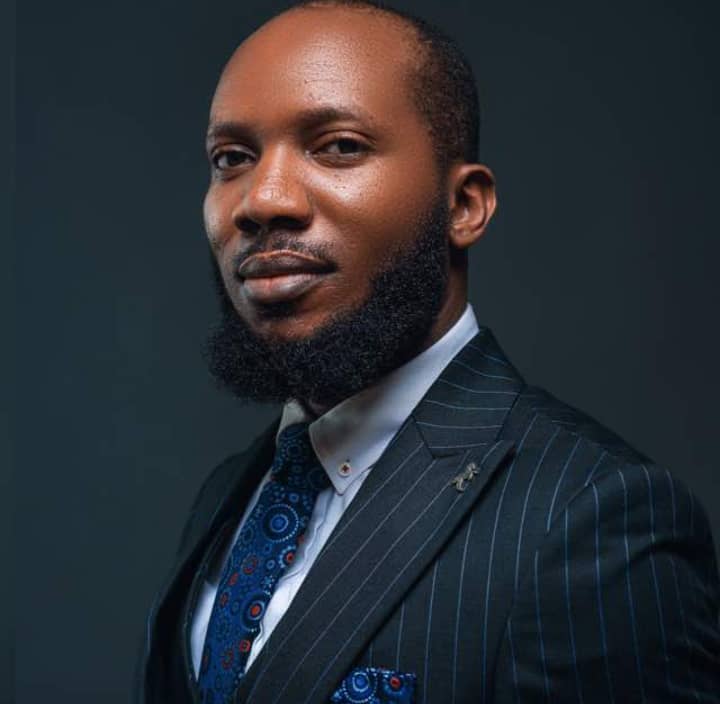 On the 27th of July, a renowned human rights activist and lawyer, Inibehe Effiong raised an alarm through his official social media platforms that the Honorable Judge, Justice Ekaette Obot has sentenced him to one month imprisonment on charges bothering on contempt of court.

The public information surrounding the sentence which were made available by the victim and subsequent media reports and investigations are that Effiong was defending a libel suit filed by the Executive Governor of Akwa Ibom State, Udom Emmanuel against one Leonard Ekpenyong, who is also a lawyer. Further details of the suit were that Ekpenyong had accused the Governor of bribing the Chairman of the 2019 Election Petition Tribunal for the Ikot Ekpene Senatorial District election in the state, Justice W. O. Akanbi with $1.4million to influence the decision of the tribunal in favor of Senator Chris Ekpenyong of the People’s Democratic Party (PDP) over Senator Godswill Akpabio of the All Progressive Congress (APC).

On the fateful day that Justice Obot ordered the remand of the defence counsel in prison, a motion was said to have been filed by him for the Judge to recuse herself of the case, on allegation that the Judge has been biased and unfair in her handling of the case. The Judge reportedly ignored the motion and insisted that the trial proceeded. There were also reported incidences of the Judge forbidding the recording of the court proceeding which led to the confiscation of a Premium Times reporter’s phone; as well as the militarization of the process with armed police officers, which the lawyer (Effiong) had objected to.

The climax of the hostile court session was the sentencing of Effiong to one month of imprisonment bar substantial grounds based on available information. It has also been alleged that applications to have access to the court registry have been frustrated and the human rights lawyer has been denied fair hearing and right of appeal following claims that Justice Obot proceeded on vacation after the sentencing.

Senior legal practitioners have condemned Justice Obot’s handling of the case with the Nigerian Bar Association’s (NBA) President, Olumide Akpata, responding inter alia: “This on its face not only runs afoul of known practice and procedure in such cases but is also unconstitutional. In view of the foregoing and depending on the outcome of our ongoing investigations, the NBA may be forced to take this matter up with the National Judicial Council.”

Two weeks on, the human rights lawyer is still in custody, and allegations that Justice Obot holds a personal vendetta against the lawyer are becoming clearer by her insistence and refusal to give fair hearing a chance by entertaining an appeal on the matter, despite public outcry and pleas.

This brings to the fore the issue of impunity and corruption in the judiciary. At a public conversation organized by the Center for Fiscal Transparency and Integrity Watch (CeFTIW) on the effectiveness of the judiciary in the fight against corruption, one of the points advanced was the misuse of judicial power and the failure of the National Judicial Council to decisively utilize its self-cleansing mechanism to deter Judges from acting corruptly.

The judiciary as the last hope of the common man means that judges must conduct themselves in manners that they should not be seen or perceived to be biased in a case, and the honorable path is for such officers to recuse themselves. In the instant case where the state government is the petitioner, and given allegations of unfair judgment over the same issue in the past with the court earlier ordering the defendant to pay the governor N1.5 billion as general damages for libel, it would have been expected that the Honorable Judge would have recused herself of the case to pave way for a fairer trial.

It should be stated that defence counsels must conduct themselves properly in court, and barrister Effiong is not an exception; however, the turn of events that led to Her Lordship sentencing the lawyer speaks more of a vendetta than punishment for court contempt. The learned Judge was quoted to have said: “I will send you out of there now, remove that robe and send you to prison by the time you go to the Court of Appeal and come back. What is this? You are overstepping your bounds.”

This incidence also further highlights one of the causes of citizens’ distrust in the judiciary. While it is true that a Judge has supreme powers in his or her court, these powers are not absolute, and they must be exercised in accordance with laid down procedures. Justice Obot in this case exercise absolute powers, and went ahead to frustrate every chance at appeal in order to fulfil her wish of sending the lawyer to prison.

The NBA and the National Judicial Council must look into the actions of the learned Judge, and sanction her misuse of power in the instant case. Because, until Judges are held accountable for flagrant use of judicial powers, judicial corruption will fester, and the all-important role of the judiciary in checking executive and legislative excesses, as well as their invaluable roles as arbiters of justice and fairness will continue to be farfetched.