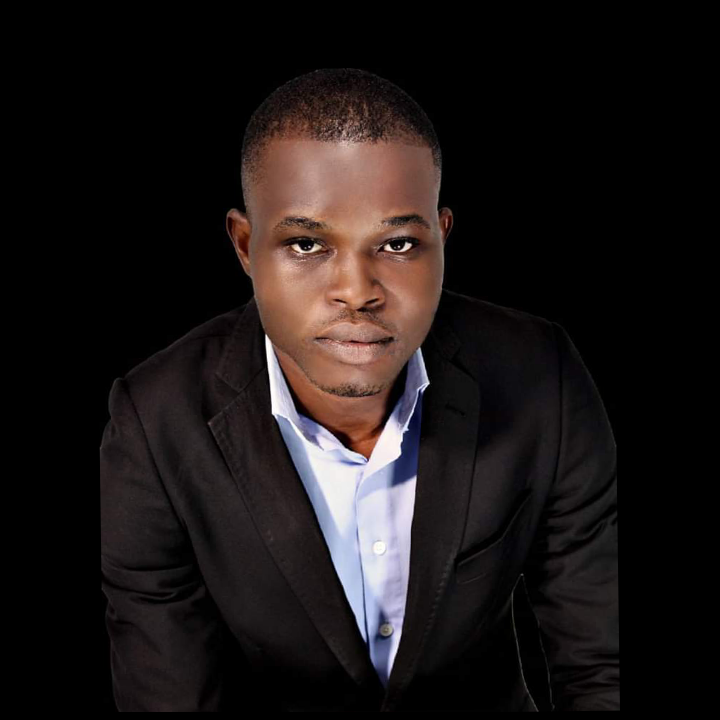 December 2016 was a tipping point in Ponzi investment in Nigeria with the crash of the popular Mavrodi Mundial Moneybox, otherwise known as MMM. Several Nigerians across different social economic class, including celebrities, clergymen, business tycoons and low income earners who invested in the scheme, with the hope reaping their Returns on Investment (RoI), were left disappointed when the operators announced it was freezing accounts of investors.

The reason the   scheme’s operators gave for freezing the investment platform that promised its subscribers thirty percent ROI after one month, was to “prevent problems during the Yuletide.” Six years on, Nigerians are still expecting the “yuletide” to be over so they can recoup their investments.

The Nigerian Deposit Insurance Corporation (NDIC) estimated that about three million Nigerians lost N18 billion to MMM, with the then Managing Director of the corporation, Umaru Ibrahim declaring:

“The ponzi scheme is the phenomenon of illegal fund managers, popularly called “WonderBanks” which have continued to defraud unsuspecting members of the public of their hard earned money. This phenomenon has been a source for concern because despite our repeated warnings over the years, some members of the public have continued to fall victims of their fraudulent practices.

”We would like to reiterate the fact that these fund managers are illegal as they are neither licenced by the CBN to take deposits from members of the public nor are those who patronise them covered by the NDIC deposit insurance scheme.”

Despite these warnings from authorities, including the Central Bank of Nigeria and Security and Exchange Commission distancing the agencies from their activities, it was not long when other similar platforms emerged, and Nigerians again, invested with the hope of making “quick cash.”

Some of the platforms that emerged after the crash of MMM include Loom, Twinkas, Donation Hub, MyBonus2u, RackSterli, Shadow Net Global Limited, Quintessential Investment Company, Inks Nation, and Wales Kingdom Capital Limited, and subsequently disappeared with investors’ money and their founders are at large.

It is important to point out that the popularity of these platforms are indeed driven by harsh economic reality, high rate of unemployment, job losses and financial desperation among the populace; the result of which is an avaricious desire to get quick wealth by many Nigerians who are not careful to do due diligence.

In recent years, these investment platforms have changed their modus operandi, with the likes of MBA Forex, Bara Investment, Chinmark, and Ovaioza all deceiving unsuspecting publics with unrealistic physical investments to attract more investors before either executing their grand plan of disappearing into thin air, or running into troubles with authorities as a result of their illegal operations.

The cases of Chinmark and Ovaioza are most recent cases of these investment frauds. For Chinmark, managed by Marksman Ijiomah, it was reported that over 4000 investors were yet to be refunded when the platform finally crashed in March, following expiration of the last deadline it promised its investors. Similarly, the Ovaioza Farm Produce Storage Business (OFPSB), ran by a popular facebook celebrity, Imu Ovaioza Yunusa was said to have collapsed following the arrest by officers of the Nigeria Police, Monday, April 18 over allegation of “criminal breach of trust and cheating.”

Public opinion about the operators of the above listed cases have shown one thing that is common with the duo, which is that both Ijioma and Yunusa were known to be living a lavish lifestyle upon floating their separate platforms with unrealistic ROI, with one report describing Marksman as a popular online ‘santa claus.’ Same is also true of Ovaioza who was also fond of distributing gifts to social media influencers as a promotional strategy to earn trust so as to recruit more investors.

As earlier noted, amid claims of registration with the Corporate Affairs Commission, the Security and Exchange Commission has disassociated itself from these investment platforms and severally warned Nigerians of the risk of staking their money with them. In fact, Section 38(1) of the Investments and Securities Acts (ISA) 2007 provides that “no persons shall (a) operate in the Nigerian capital market as an expert or professional or in any other capacity as may be determined by the commission, or (b) carry on investments and securities business unless the person is registered in accordance with this Act and the rules and regulations made thereunder.”

However, activities of fraudulent investment platforms continue to take new fashion in several parts of the country, with Nigerians losing their hard earned money when these platforms became unsustainable. Like in recent cases, the authorities have paraded operators and arraigned some in courts, with SEC reportedly winning its case against the founders of Bara Finance & Investment Limited, Messrs Ede Agida Petersand Olom Ojebong Jacob for “engaging in illegal capital market activities and operating an unregistered investment scheme, contrary to the provisions of sections 38, 54 and 67 of the Investments and Securities Act 2007.

This is therefore clarion call to Nigerians to be more circumspect with investment decisions, and to beware of these disguised Ponzi platforms and “Santa Claus” founders. Authorities must strengthen mechanisms to detect these platforms at formative stage, before innocent members of the public are trapped by their schemes.

The Center for Fiscal Transparency and Integrity Watch (CeFTIW) believes that Nigerians must be partner with authorities in entrenching culture of transparency in the system. The public service can be transparent to the extent the wider public is ready to cooperate in the fight against corruption in every aspect of our national lives. The current unwholesome desire for quick wealth without recourse to basic principles and values of hardwork, dignity of labour and patience, known of traditional African society, is distasteful and a recipe to more societal decay.

At the Center’s weekly twitter spaces, experts would be discussing issues of the fraudulent investment, in the wake of recent incidences, with a view to educating the public on ways to avoid these Ponzi platforms and how to identify credible investment avenues.

Victor Agi is the head of public affairs at the Center for Fiscal Transparency and Integrity Watch (CeFTIW), and writes from Abuja