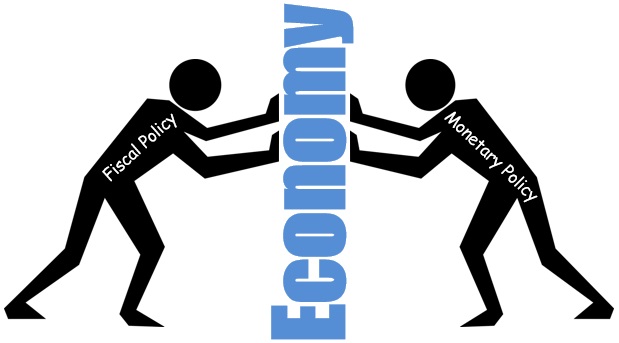 The past week has been inundated with commentaries about the recent announcement by the Central Bank of Nigeria (CBN) to introduce new N200, N500, and N1000 notes, effective December 15, 2022. This, the CBN Governor, Godwin Emefiele, predicated on one of the bank’s key functions, as provided in Section 2 (b) of the CBN Act 2007.

Emefiele, while making the announcement, also hinged the introduction of the new notes on what he described as the “significant hoarding of banknotes by members of the public, with statistics showing that over 85% of currency in circulation are outside the vaults of commercial banks; worsening shortage of clean and fit banknotes with the attendant negative perception of the CBN and increased risk to financial stability; and increasing ease and risk of counterfeiting evidenced by several security reports.

Some analysts commended the announcement, while others argued that the policy would further weaken the Naira against the dollar. The Minister of Finance, Budget and National Planning, Zainab Ahmed, was reported to have said that the rollout portends dire consequences for the value of the Naira to other foreign currencies.

While Nigerians remain optimistic that the introduced policy would mean more naira notes are in circulation, which if properly utilized for production of goods and services would grow the economy, we have largely ignored the other flip of our economic management.

To give an insight into the country’s fiscal challenges, before the presentation of the 2023 budget, the finance minister had, in her presentation of the draft Medium Term Expenditure Framework (MTEF) 2023-2025, said that the budget deficit for the 2023 fiscal year may run between N11.30 trillion to N12.41 trillion depending on what the government decides on fuel subsidy. This figure is up from N7.35 trillion in 2022, representing 5.01% of the estimated gross domestic product (GDP) and above the 3% threshold provided for in the Fiscal Responsibility Act (FRA), 2007.

The government projects a total revenue of N8.46 trillion, out of which N1.9 trillion is expected from oil revenue, while the balance will be from other sources. Hence, the government expects to borrow nearly 9 trillion, realize 206.18 billion Naira from Privatization Proceeds and 1.77 trillion Naira drawdowns on bilateral/multilateral loans secured for specific development projects/programs to fund the 2023 budget, President Muhammadu Buhari said during the presentation of the 2023 appropriation bill.

Amidst dwindling revenue, the country continues to face a dire economic situation and increasing debt burden, with no clear fiscal path other than borrowing to stem the economic crisis and fiscal gap.

According to figures from the Debt Management Office, the nation’s debt profile currently stood at N42.84 trillion (USD103.31 billion) as of June 30, 2022; out of which the total external debt stock was USD40.06 billion (N16.61 trillion), and the total domestic debt stock during the corresponding period was put at N26.23 trillion (USD63.24 billion). The document puts the nation’s debt-to-GDP ratio at the end of the second quarter at 23% as of June 30, 2022. While this ratio may be conservative and short of the nation’s self-imposed limit of 40%, the debt service-to-revenue ratio remains a source of concern. It continues pushing the country to more borrowing to fund its deficit.

Consequently, it is refreshing that the CBN is being queried, amidst uncertainty, over its recent policy announcement vis-à-vis the current nosedive of the Naira against the dollar; however, the coordinating minister of the economy should equally be made to answer for her management of the nation’s fiscal policies and the huge burden this administration hopes to leave behind.

At the crux of any effort to address the nation’s fiscal challenges is the need for resource prudence and the need to elevate the culture of transparency and accountability in the nation’s public sector. When the system is transparent, corruption and mismanagement of public funds will be tackled. However, despite improving its ranking from 119th in 2021 to 20th position in 2022 with 14.38% and 32.83%, respectively, across variables assessed, the Ministry has failed to lead the charge in the Transparency and Integrity Index (TII) developed by the Center for Fiscal Transparency and Integrity Watch (CeFTIW).

Aside from the need to roll out policies that will drive revenue and ensure that further borrowings are not for consumption and debt servicing alone, the Ministry must take the lead to promote fiscal transparency and prudence to the end that government institutions are accountable, avoid wastages and minimize corruption.

Victor Agi is the Head, Public Relations at the Center for Fiscal Transparency and Integrity Watch